Over thirty feet of contaminated groundwater was lowered over a ten-acre area adjacent to Union Station in Los Angeles for two years. The dewatering allowed construction of the largest subterranean parking structure in the Western United States and The Gateway Center Tower (40 stories). The project involved the design and management of the groundwater extraction system and treatment plant which was put together in less than three months. The groundwater was contaminated with hydrogen sulfide, petroleum and chlorinated hydrocarbons and the treated effluent was discharged to the Los Angeles River. These black and white photographs of the treatment plant and construction site give an idea of the project scope and setting. 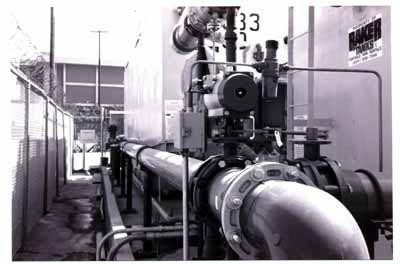 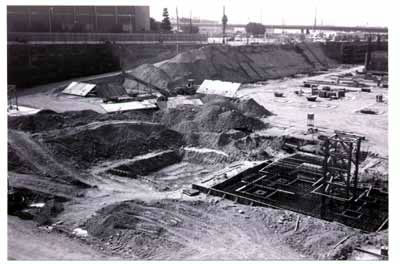 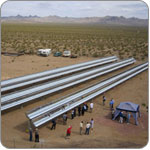 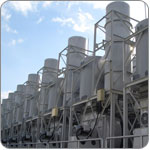 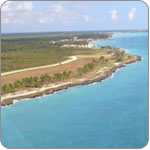 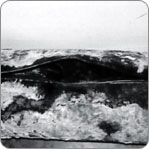 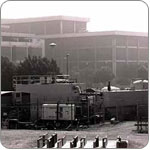 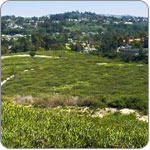 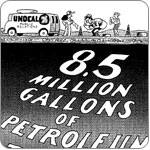