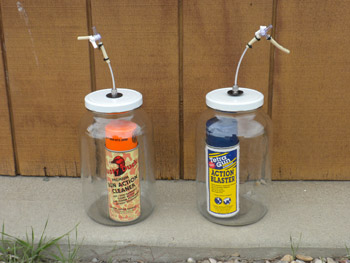 At sites where the subsurface and indoor sources of VOCs exhibit different isotope signatures, compound-specific isotope analysis (CSIA) may be used to distinguish between vapor intrusion and indoor sources of the same VOCs. Although CSIA has been validated and accepted as an effective tool for distinguishing between different sources of VOCs in groundwater, we are not aware of prior application of CSIA to identify the source of VOCs in indoor air.

The research was presented at the Air & Waste Management Vapor Intrusion 2010 in Chicago, Illinois.

Note: The Founder of Tri-S Environmental contributed to this project and is an author on the paper describing the results.